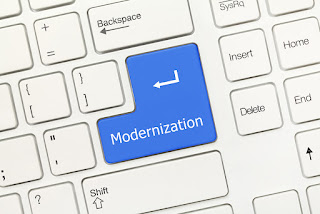 IT modernization and data security move forward as Congress and the IRS bring income validation closer to real-time.


Information services company, NCS is a long time IRS tax transcript distribution partner and IVES Participant with the IRS. The NJ-based company has 24 years invested in the IRS’ tax transcript program, originally launched as RAIVS in the early 1990’s.  The IRS launched the existing IVES program in 2006 as an enhancement to the RAIVS program. Since IVES’ launch more than 12 years ago, little IT advancement and a diminishing IRS budget has hampered modernization efforts and opened the program up to increasing data risk – but recent moves by the IRS and Congress, long advocated by NCS, are moving closer to closing the aging program’s IT and security gaps.

The IRS alerted IVES participants on May 10th of plans to truncate PII (personally identifiable information) on the tax transcript. The truncation will mask all but 4 digits of the SSN, along with other masking strategies for address, etc. The truncation strategy was developed to further securitize tax data, and in response to a TIGTA audit that raised several concerns with the IVES program. NCS, partnered by industry leaders and trade associations, successfully discussed moving the original August implementation date to an undetermined later date. NCS is suggesting a Q1 2019 timeline that includes testing and contingency plans for the truncation rollout. NCS is in favor of taxpayer PII protections, such as truncation; but the industry needs appropriate lead time to re-engineer systems to accommodate these changes. 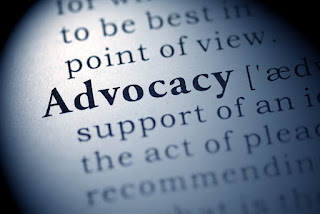 Just prior to the IRS’ truncation announcement to IVES participants, NCS was 1 of 8 entities who participated in the first formal IVES working group session in Covington, KY this month. This formally IRS recognized and chartered group was long advocated for by NCS’ SVP of Government & Industry, Cecil Bowman. Cecil is a 30 yr+ veteran of the IRS, and his final large-scale project prior to retirement from the IRS was oversight of development and deployment of the IVES program. Mr. Bowman has led an informal/non-chartered IRS working group of large IVES participants for 3+ years.

Within the new working group, the participants discussed the language inclusion of U.S. House bill HR 3860 into the bipartisan HR 5445 (21st Century IRS Act) which passed the House on April 18th. HR 3860 has a companion bill in the Senate, S. 1958 which bodes well for the passage and inclusion of language mandating the real-time and electronic order/delivery of tax transcript data, likely via an API, making its way to President Trump’s desk for signature. Obviously, two big questions are, “how and when”. 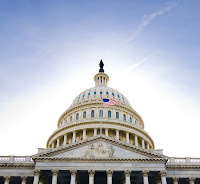 Passage of anything in the Senate this year will be difficult due to mid-term elections. HR 5445 provides that 6 months following the Act’s enactment, the IRS will have two years to collect a fee to support the development of the new order/delivery platform and subsequently must deliver the platform no later than 3 ½ years following enactment. NCS is also monitoring the recently introduced S. 1074 as it may have an impact on IVES.